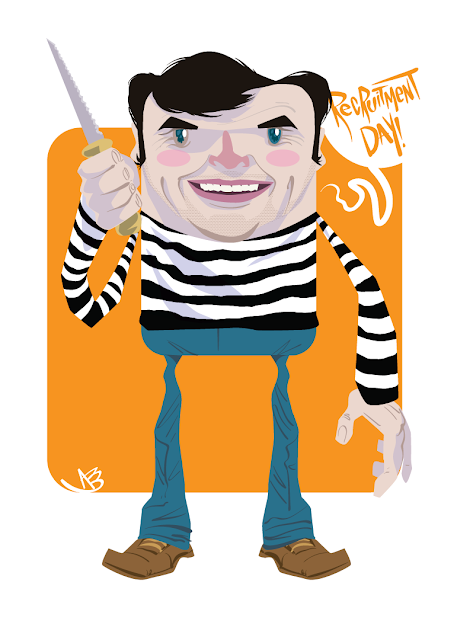 Get a copy of the film straight from the horse's mouth: https://moternmedia.com 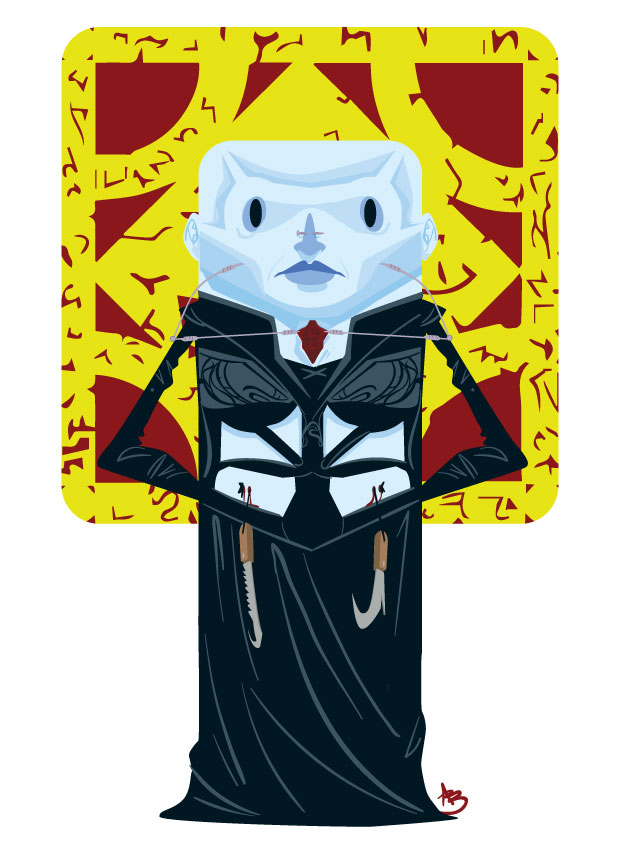 Even though everyone seems to love Pinhead, Female Cenobite actually seems to be good at the job the cenobites are assigned. Pinhead always seems to let Kristie get away with opening the box.
Posted by Andrew Barr at 2:44 PM 1 comment: 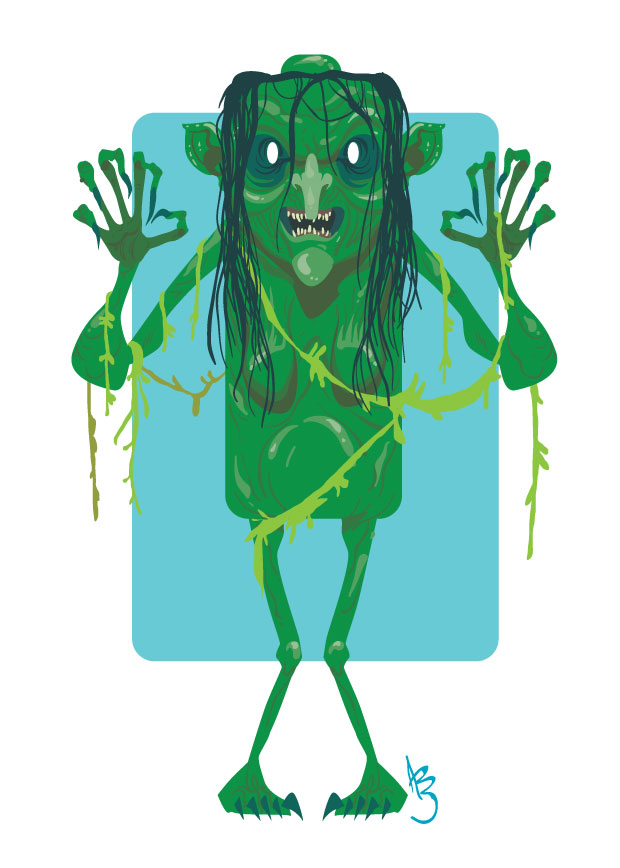 Legend is that weird fantasy movie starring Tom Cruise and Tim Curry. Everyone remembers Curry's turn as Darkness in this flick, but there's other weirdos in it that look just as cool. like Meg here. although why are so many female monsters nekkid all the time.
Posted by Andrew Barr at 11:54 AM No comments: 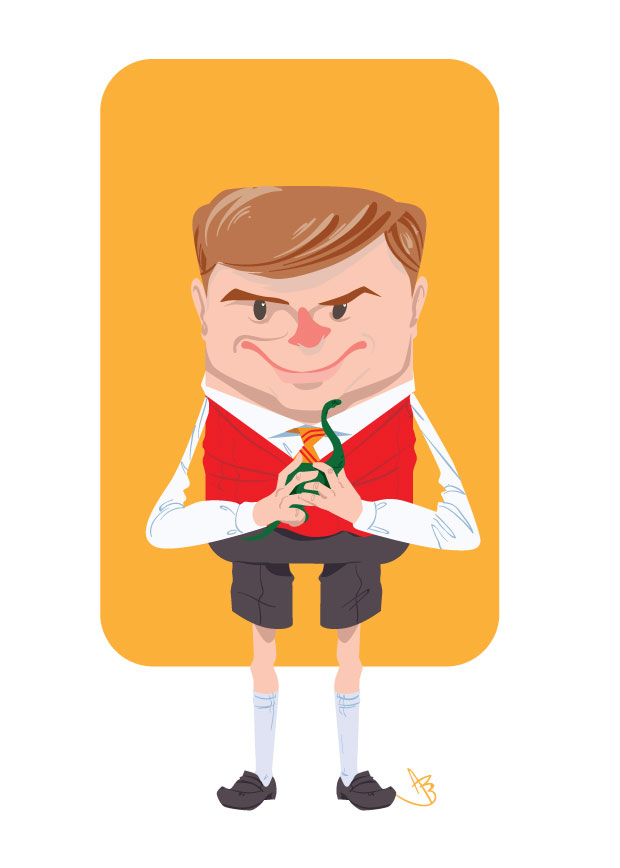 All Clifford wants is to go to Dinosaur World, woe be unto those who get in his way...

thoroughly under rated / under seen movie.
Posted by Andrew Barr at 11:51 AM No comments: 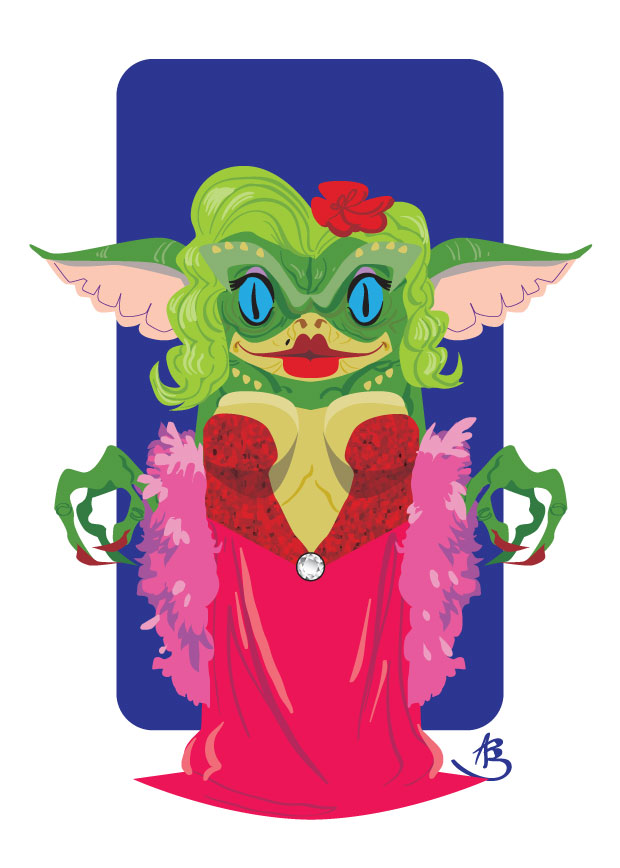 The sequel to Gremlins. Billy and Kate have problems with Gremlins in New York city this time!
Posted by Andrew Barr at 11:47 AM No comments: 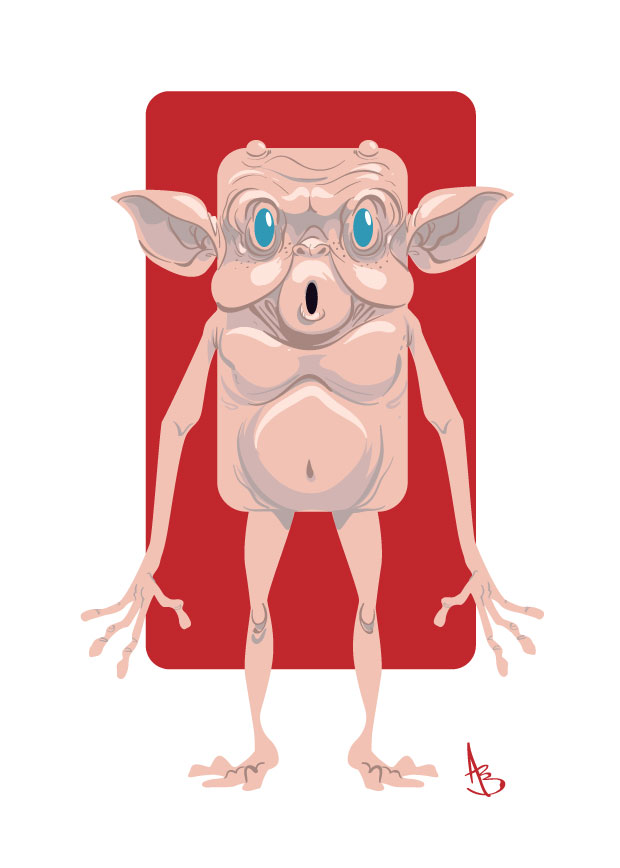 Alien family gets trapped on earth, the youngest of them gets separated from the family, befriends an handicapped youth, becomes addicted to Coca-cola, has wild adventures. 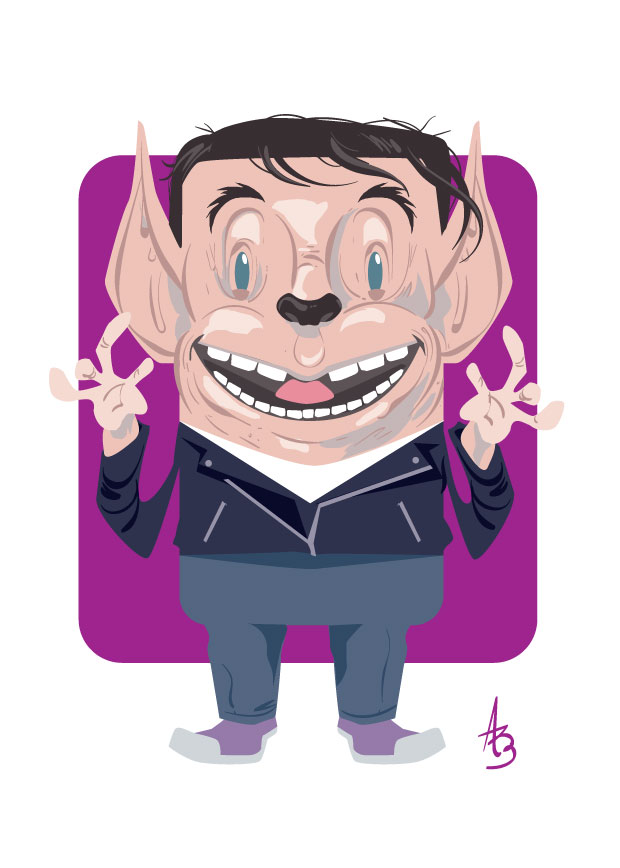 Ever wish you had magical friend who sounded like Dom Delouise? This might just change your mind! Even though it's often packaged with similarly titled MUNCHIES, this movie has nothing in common with it other than weird puppet characters.
Also Munchie never flies around on a pizza in the movie.
Posted by Andrew Barr at 1:47 PM No comments:

Andrew Barr
Andrew Barr is a Canadian illustrator living on the outskirts of Toronto. When not providing illustrations and info graphics for a major National newspaper, he can be found drawing monsters, comics and pinup art. Outside the newspaper you may have seen his work gracing the covers of Rock 'n' Roll albums and t-shirts or in various educational comic publications. You may even have read one of his small press comic books. Either way you'll see more of it here on this blog.